What is Fordyce and How to Treat it?

Fordyce spots are small bumps that could be pale red, yellow-white or skin colored, and appear at certain parts of your body. Although they look like something harmless or related to an STD, they aren’t and can be easily treated after you recognize what they are. There is a good chance they wouldn’t just go away, therefore, it’s a good thing you can take steps to treat them if they bother you.

Fordyce grains: What are they?

Fordyce grains harmless whitish-yellow bumps that could appear inside the cheeks or around the edge of your lips. Also, they tend to appear on the male genital or scrotum for males and labia for females. Fordyce grains equally affect males as well as females.

Basically, Fordyce grains are enlarged oil glands. This makes them completely painless, harmless and normal to appear on the body. According to statistics, they occur in up to about 70 to 80% of adults.

These oil or sebaceous glands are associated with hair follicles, however, Fordyce spots appear on areas in your skin where there is no hair. Also, they could develop as scattered or isolated bumps, or favor a more cluster together development.

There are certain theories around the actual cause of Fordyce grains, nevertheless, what is certain is that they are present at birth. However, they are not usually noticeable until you hit puberty when hormonal changes kick in and enlarge them.

On the other hand, some suggest that the development of these grains are somewhat related to the development of hormonal changes itself. This means that they aren’t present in the body until puberty hormones kick in, causing their growth.

Although Fordyce is not harmful or poses any risks in itself, people with a severe manifestation of these grains around the edges of their lips tend to develop a high risk of depression and anxiety. This is usually due to the unpleasant appearance of the gains.

Since the lips are prominent and one of the most visible parts of the body, Fordyce appearing there can affect people emotionally. On the other hand, those with Fordyce symptoms on their genitals could become embarrassed during intercourse and even concerned about what their partners may think.

This could also be due to an experience of some spots bleeding as a result of an injury during intercourse.

How to treat fordyce grains?

Although most doctors advise against treating Fordyce grains, seeing that they aren’t harmful to the body, there are a couple of treatments you can undergo to remove them.

This is also known as the carbon dioxide (CO2) laser treatment, and it is used to make the spots less visible to a certain degree.

This is also another effective form of laser treatment. Pulse dye lasers tend to leave the least scars.

This is the use of micro-punch surgery to quickly get rid of Fordyce spots in the affected areas.

More news on the subject Wellness 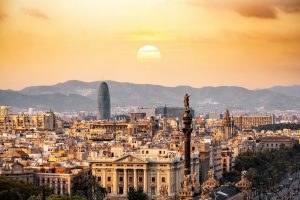 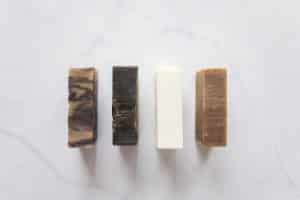 How to use solid products properly? 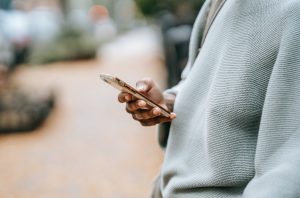 How to Improve your Network Signal on Your Phone ? 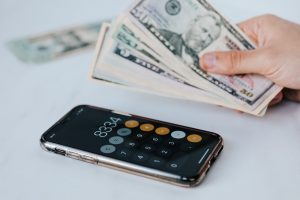 How Does the IOU Work in The US? 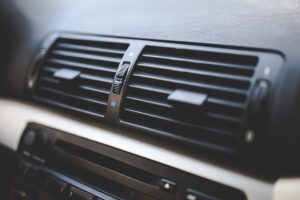 How to Recharge the Air Conditioning of Your Car? 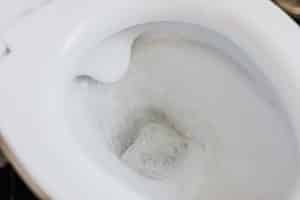 7 Techniques to Unclog your Toilet yourself